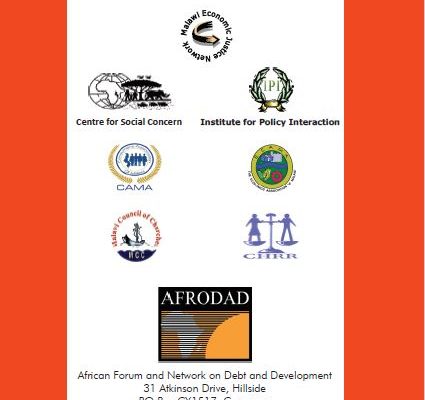 Malawi’s extractive industry has begun to attract worldwide attention due to recent discoveries of various mineral resources ranging from coal, bauxite, niobium, uranium and rare earth of which Malawi has got the largest deposit reserves in Africa. Momentum and interest in Malawi’s extractive industry was ignited by the commissioning of Kayelekera mine in 2007/2008 which is by far the largest Foreign Direct Investment (FDI) in the country with an investment portfolio of over US$500 million and producing one percent of the world’s uranium. Despite this large investment, many sectors of society have criticized government in the manner in which the deal was negotiated with the investor. This research study was specifically designed to unravel the revenue costs and benefits of foreign direct investment in the extractive industry in Malawi.

Whilst appreciating the numerous players in the extractive industry, Kayelekera was taken as a case study to build lessons for future investment deals. Consistent with what many analysts and commentators have said, this
research study unequivocally established that the benefits that Malawi, as a country, is gaining from the deal made with Kayelekera are tangential and dismal. Among the reasons why benefits are skewed more favourably towards the mining company are that the negotiations were done hastily under an atmosphere that was not transparent. Furthermore, the government officials involved were not experienced and were no match for the skilled negotiators for Paladin.

Above and beyond this, the major problem that contributed to the disproportionate sharing of benefits are the country’s archaic laws that fail to hold the Multinational Corporation (MNCs) more accountable to pay taxes and remit profits to Malawi. To this extent the MNCs in the extractive industry have evolved to use more rigorous and complicated accounting systems that evade the detection radar of the local tax and revenue authorities.

The investment incentives offered to Paladin have revenue implications to the Malawi government. These include; (1) 15% carried equity in project company to be transferred to the Republic of Malawi, (2) Corporate tax rate reduced from 30% to an effective 27.5%, (3) 10% resource rent reduced to zero, (4) Reduced Royalty rate from 5% to 1.5% (years 1 to 3) and 3% (thereafter), (5) removal of 17 % import VAT or import duty during the stability period, (6) immediate 100% capital write off for tax purposes, The capitalisation (debt: equity) ratio of 4:1 for the project, and (7) stability period of 10 years where there will be no increase to tax and royalty regime and commitment to provide the benefit of any tax and royalty decrease during the period. This clause in the agreement statement implies amortization of profits. This means that there shall be a reduction or cancellation of taxes to be paid during future years of subsequent profits as a means to compensate the debt accrued by the company during years of registering losses.

As a result of this concessionary agreement, the government of Malawi lost billions of Malawi Kwacha from royalties, resource rent and value added tax against a meager MK5.35 billion which it has received in taxes and royalties within the three years that Kayelekera has been operating commercially. 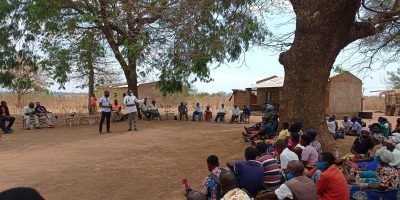 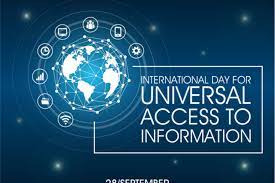 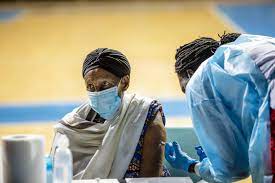 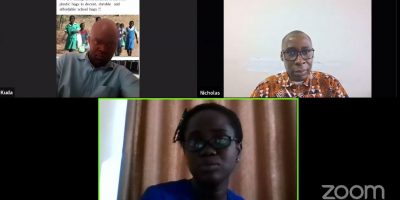 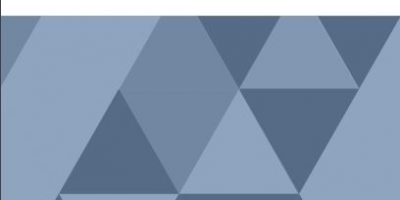 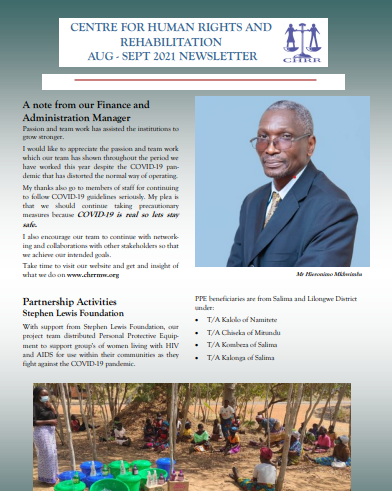 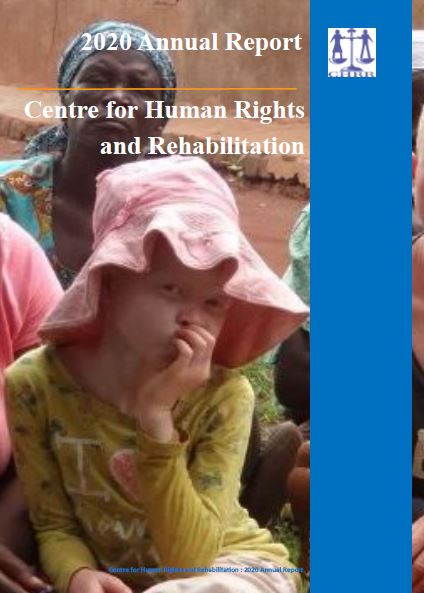